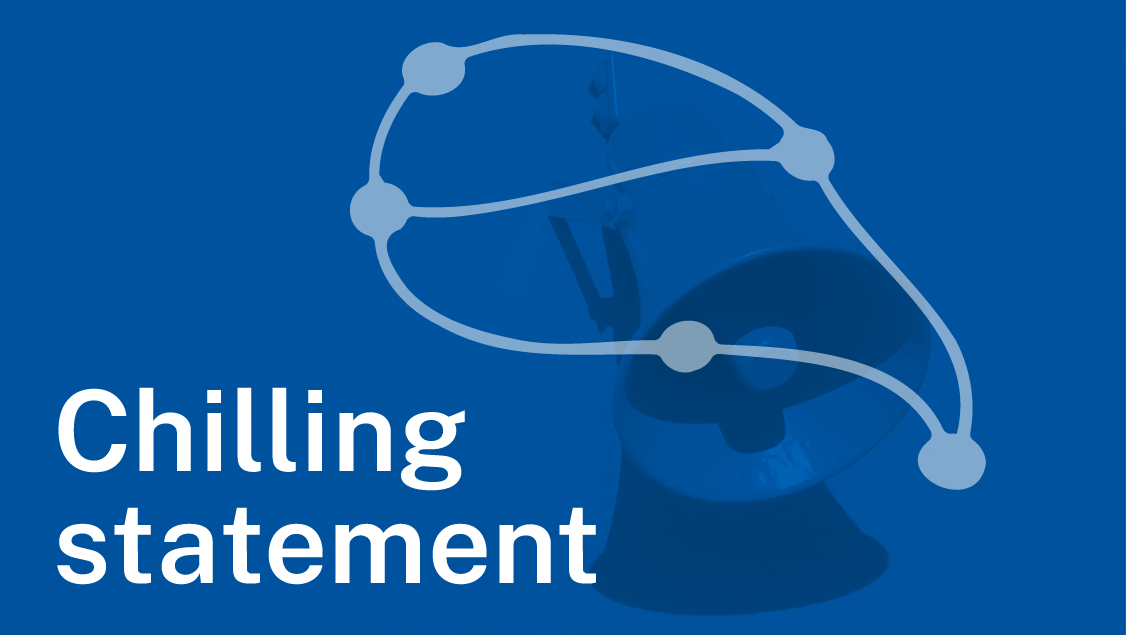 “One of Global News’ so-called journalists decided to smear me & thousands of other Canadians,” Poilievre wrote in the tweet. “No wonder trust in the media is at an all-time low.”

Poilievre’s campaign had emailed her the same statement on July 5, in response to questions she had sent about Poilievre’s association with anti-vaccine activist James Topp, said Gilmore on Twitter.

“Instead of just covering the news, unprofessional journalists like you try to set disingenuous traps to attack your opponents,” the statement read. “Since you insist on demonizing Canadians who dare to speak up against the Trudeau government, we can only assume that Global News is content to be a Liberal mouthpiece.”

The tweet and statement both mentioned Global News, but neither included Gilmore’s name.